In a move that can change cinema experience for adults in The United Arab Emirates, the country has announced the addition of a new over-21 age classification to its motion picture rating system. The new rules will allow uncut versions of international movies to be shown in UAE cinemas. However, details on the same are vague as of now. 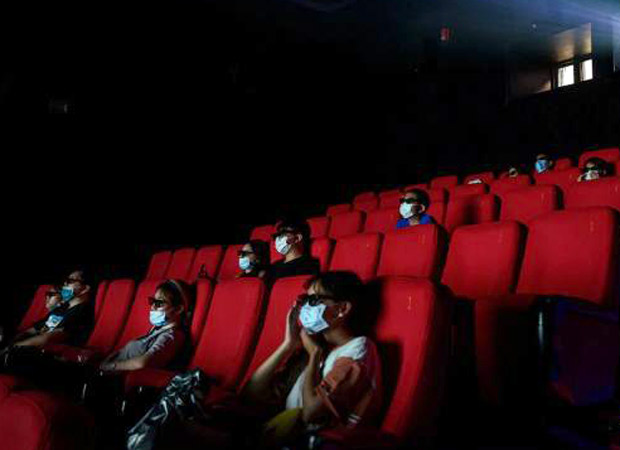 On Monday, the UAE’s Media Regulatory Office announced that the new rating for films classified for audiences aged over 21 will allow the international (uncut) version of movies to be shown in cinemas. However, the age classification standards for audience entry should be strictly followed in cinema halls.

In large parts of the Middle East, movies that portray sex, homosexuality and religious issues are cut to comply with the censorship rules due to cultural constraints or are sometimes banned outright.

In the recent past, Marvel’s Eternals featuring the first MCU gay superhero had scenes cut before they played in cinema halls. Meanwhile, Steven Spielberg’s West Side Story, which has a transgender character named Anybodys, was banned in parts of the Middle East.

While the announcement is a massive step against film censorship, it needs to be seen what films will now be allowed to screen uncut to audiences 21 and over.