The music industry drama, which is being co-created by Sam Levinson, Abel “The Weeknd” Tesfaye and Reza Fahim, has been handed an HBO series order and has finalised its cast. The Red Rocket rising star Suzanna Son has joined Lily-Rose Depp. 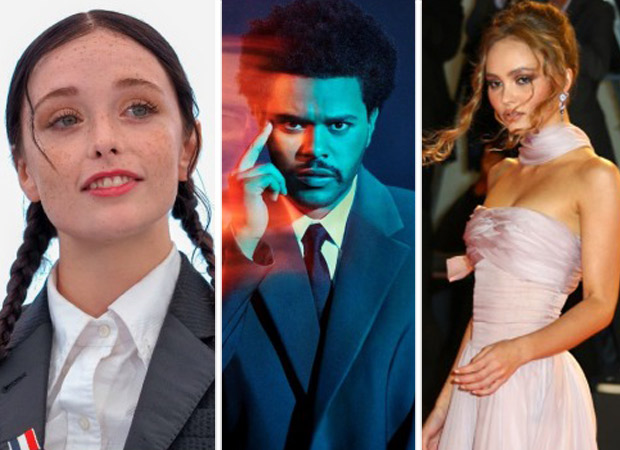 Accoding to Deadline, the six-episode series will be filmed in and around Los Angeles. It will star pop star Tesfaye, known for hits including Blinding Lights, alongside Lily-Rose Depp. Tesfaye will also be co-writing as well as executive producing the series.

The story of the series is set against the backdrop of the music industry and centers on a self-help guru and leader of a modern-day cult, who develops a complicated relationship with an up-and-coming pop idol.

The Idol will be helmed by the Atlanta and The Girlfriend Experience director Amy Seimetz. Suzanna Son, who broke through in Sean Baker’s feature Red Rocket alongside Simon Rex, is a series regular alongside Steve Zissis and Troye Sivan. Anne Heche, Melanie Liburd, Tunde Adebimpe, Elizabeth Berkley Lauren, and Nico Hiraga are recurring.