On Wednesday noon, filmmaker Karan Johar took to his social media handle to share that his production house-Dharma Productions- will be announcing their first-ever action franchise film on November 18. The film will have a major star cast and will be made on a big scale. 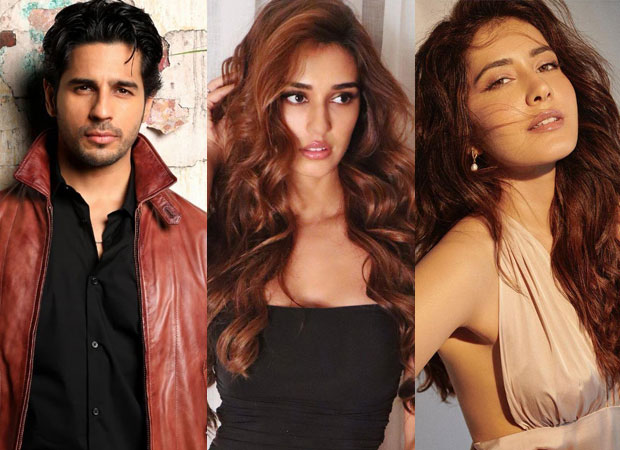 The action franchise film stars Sidharth Malhotra, Disha Patani, and Raashi Khanna. This is the first time that the trio will be sharing the same frame. Sidharth will be seen romancing Disha in this actioner.

Sidharth has been spotted outside the Dharma office quite frequently in the past few weeks for look tests and has already started prepping to achieve a desirable physique for the film. The film will be helmed by debutant directors Pushkar Ojha and Sagar Ambre.

Interestingly, this is the same film which was earlier titled Yoddha and was supposed to star Shahid Kapoor alongside Disha Patani. The film has been in the news for multiple reasons over the past couple of months, largely owing to its casting. Shahid Kapoor has now walked out of the project making way for Sidharth Malhotra who is at his best currently with the success of his latest outing with Shershaah.