Bollywood actor Salman Khan is on a shooting spree. Taking a break from his regular schedule, the actor headed to his Panvel farmhouse this past weekend to kick off his 56th birthday celebrations. Before the party began last night, he interacted with awaiting paparazzi outside, cut a cake, and greeted everyone. 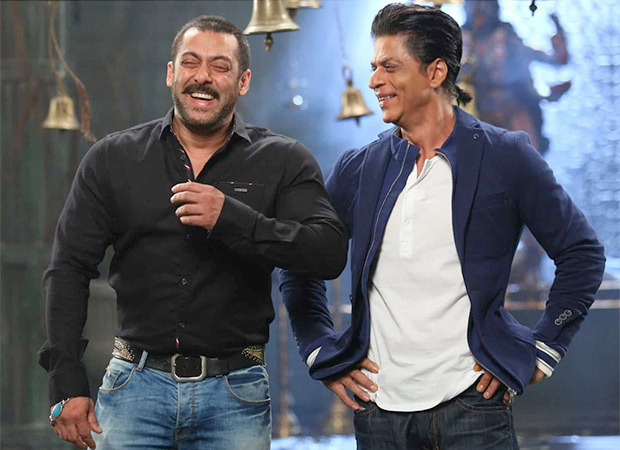 When asked about his upcoming projects, Salman Khan confirmed the Yash Raj Films spy universe. Talking about Shah Rukh Khan, who is currently shooting his cameo as Pathan for Tiger 3, Salman Khan said, “We are both coming in Tiger 3, in Pathan as well. Tiger will release by December 2022. Hopefully, Pathan will come before it and maybe both of us will come together.”

It has been reported previously that YRF plans to do crossovers of its known spies in the upcoming slate of films. Starting with Pathan which stars Shah Rukh Khan, Salman Khan is set to star as Tiger. The actor has reportedly already shot his cameo. Meanwhile, currently, SRK is shooting his cameo for Tiger 3. If all goes all, both Pathan and Tiger might be seen in a future spy film which is reportedly the sequel to War starring Hrithik Roshan.