The teaser of Prithviraj, starring Akshay Kumar, was released sometime back online by the producers, Yash Raj Films (YRF) and it got a rocking response. The 82-second long promo has been loved for its grandeur, scale, top-class VFX and Akshay’s arresting presence. What also excited the trade and fans is that Prithviraj is releasing in IMAX format as well. Everyone was of the unanimous opinion that a film like Prithviraj ought to be released in IMAX as it deserves to be seen on as big a screen as possible. 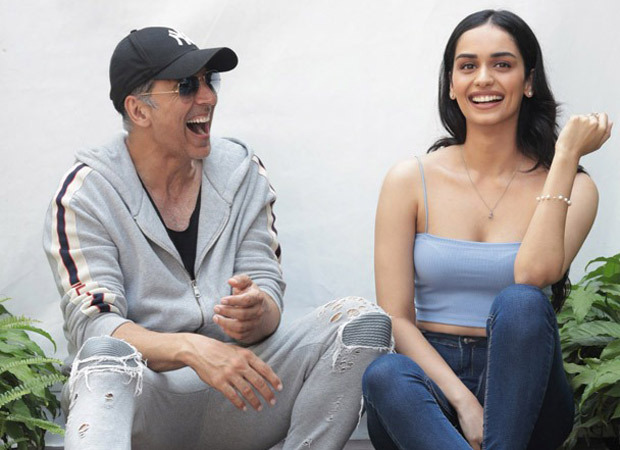 Incidentally, Prithviraj marks the third Akshay Kumar film that will be released in this prestigious format. In the past, his period sports drama, Gold (2018), had been released in IMAX. The same year, the sci-fi film, 2.0 (2018), co-starring Rajinikanth, also saw a release in IMAX.

Even for Yash Raj Films, Prithviraj is the third outing that will be screened on the IMAX screens across the world. Their action entertainer Dhoom 3 (2013), starring Aamir Khan, was the first Bollywood film to get an IMAX release. It was directed by Vijay Krishna Acharya whose next film, Thugs Of Hindostan (2018), also was released in this format.

The other films that were also released in IMAX are the Hrithik Roshan-Katrina Kaif starrer Bang Bang (2014), Sanjay Leela Bhansali’s period drama Padmaavat (2018), one of Indian cinema’s greatest hits ever, Baahubali 2: The Conclusion (2017) and Prabhas’ actioner, Saaho (2019).

Hence, Akshay Kumar is the only Indian actor to have as many as three IMAX films in his kitty. Aamir Khan comes next with two films which was released in IMAX (Dhoom 3, Thugs Of Hindostan) followed by Prabhas (Baahubali 2: The Conclusion, Saaho).

A trade expert said, “Hollywood churns out so many IMAX worthy films every year. On the other hand, we have had just 9 films in 8 years that have been released in this format. With Bollywood and regional industries making grander films with each passing year, let’s hope the day is not far when we’ll have 9 Indian releases in IMAX in one single year.”