India’s oldest music company Saregama and Karan Johar have decided to collaborate over the music of Johar’s next directorial Rocky Aur Rani Ki Prem Kahani. The soundtrack will have songs composed by Pritam Chakraborty. Ranveer Singh may sing on screen, but unlike his rap in Gully Boy, this time around it will be different. Alia Bhatt who has sung in her earlier films like Highway and Udta Punjab will also contribute a song for Karan Johar’s film. 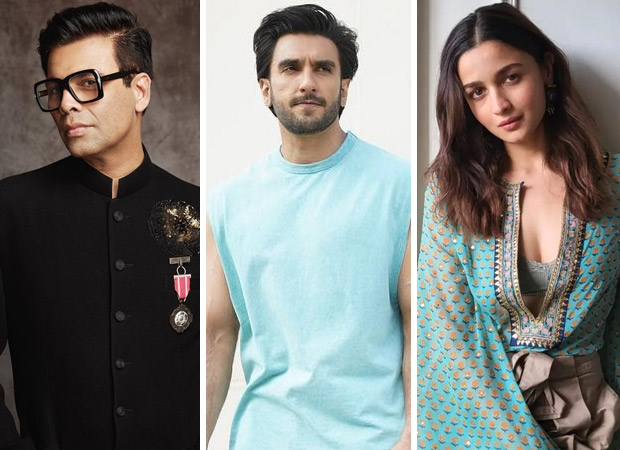 About teaming up with Saregama Karan Johar says, “To me, this is more than a strategic union of two cinematic entities, but one that I am emotionally invested in as well. Saregama and Dharma have a relationship that dates to the early 90s when we came together for the film Gumrah, and then in 1998 for the musical hit Duplicate.’

Karan Johar’s latest directorial is expected to be a full-blown musical. “With Rocky Aur Rani Ki Prem Kahani poised to become a part of the rich legacy of Saregama, it augurs a new chapter in the relationship. There is no greater joy than seeing an ambitious project come together and take form, with like-minded people, bound by a drive to produce good wholesome content for our audiences. And I am happy that we get to have Saregama in this special fold now.”

Ranveer Singh’s character Rocky and Ali Bhatt’s Rani are expected to serve up a duet for their fans.