South Korean group Wanna One will be officially reuniting for the 2021 Mnet Asian Music Awards (MAMA). The organizers of the 2021 MAMA, on November 15, announced that both Wanna One and the dance crews of Mnet’s Street Woman Fighter would be performing at the upcoming award ceremony. 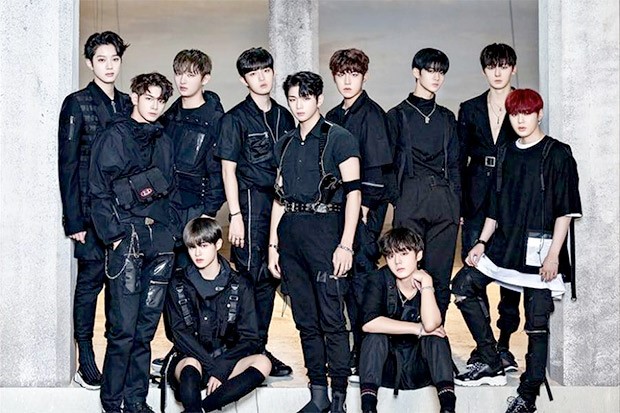 As reported by Korean tabloid Soompi, the organizers stated, “Wanna One, who set a variety of music records within Korea during their promotions and also played a part in spreading K-pop all over the world, and the ‘Street Woman Fighter’ crews, who are key players in the K-dance scene and have also played a major role in spreading K-pop all over the world, were both recently confirmed to be attending MAMA on December 11. They will be preparing a special performance that will thrill music fans.”

A day after the release of NU’EST’s second album Romanticize on April 2021, Pledis Entertainment announced that Hwang Min Hyun will play one of the lead roles in the upcoming tvN drama Return, written by the Hong Sisters.

Ong Seon Wu, on the other hand, is currently appearing in the drama Shall We Have A Cup of Coffee? which airs on KakaoTV and is confirmed to join the Netflix film Seoul Vibe, which is expected to air in 2022.

On April 7, 2021, Kim Jae Hwan released his third extended play Change, accompanied with the title track “I Wouldn’t Look For You“.

Kang Daniel has been offered to star in one of the first-ever Korean Disney+ original series titled Rookies. This will mark Kang’s official debut as an actor as well as the streaming platform’s production debut in South Korea.

On July 30, 2021, it was announced that Bae Jinyoung was selected as male lead in WHYNOT Media Original Drama I Deleted My Account which will be aired in November.

On December 16, 2020 it was confirmed that Lee Dae Hwi would be producing songs for Mnet’s audition show CAP-TEEN.

On June 2020, Lai has gone back to China and has been starring in many C-dranas. He was cast in youth drama Don’t Think About Interrupting My Studies as the main lead.