Global promoter Live Nation, which owns and operates numerous concert venues, has partnered with the rapper Drake for the new 2553-capacity club History. Drake helped design the club and it just opened in his hometown of Toronto, located in the city’s east-end Beaches neighborhood. 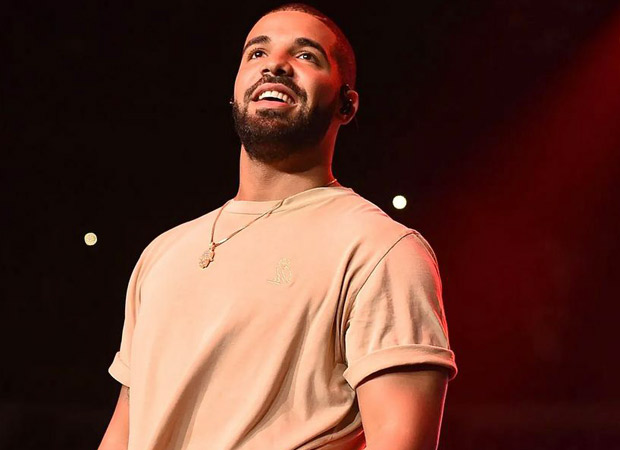 Ahead of Sunday’s opening night sold-out concert by Jack Antonoff’s band Bleachers, general manager Steven Biasutti told Variety, noting that Drake is “one of the most popular artists in the world right now. What a great partnership we thought it would be, and it has been a tremendous success.” “He wanted to bring an arena experience to artists in a smaller club,” Biasutti says of his input.

History was created by DesignAgency in consultation with Live Nation Canada and Drake. Unlike Drake’s members-only Sher Club inside Scotiabank Arena, described by Toronto Life as having a “vampire-in-Vegas vibe,” or his custom-built mansion in the prestigious Bridle Path, described in an Architectural Digest feature as “a marvel of old-world craftsmanship, constructed of limestone, bronze, exotic woods, and other noble materials,” History’s interior is plain and timeless.

The club has a 22-foot x 40-foot stage with a permanent LED wall, and faces a two-level hall, the lower level accommodating 2202 people and the curved mezzanine 351, for a total capacity of 2553. Seated shows can also be accommodated. History also has the ability to livestream and record, and is equipped with cameras “located strategically throughout the venue for speaking engagements, like TED Talks.

History was supposed to open in October, but was delayed when Ontario upheld capacity restrictions due to COVID, forcing the cancellation of shows by All Time Low, Passenger and Allan Rayman. “We were just waiting for the province to allow 100% capacity and GA standing venues,” says Biasutti. “Suddenly we got the go-ahead. So we were ready to go on November 7, and we’re happy to have Bleachers on our stage.”

On the work front, on November 5, Drake released a horror-themed black and white music video for Knife Talk, the third single from Certified Lover Boy, with featured appearances by 21 Savage and Project Pat.