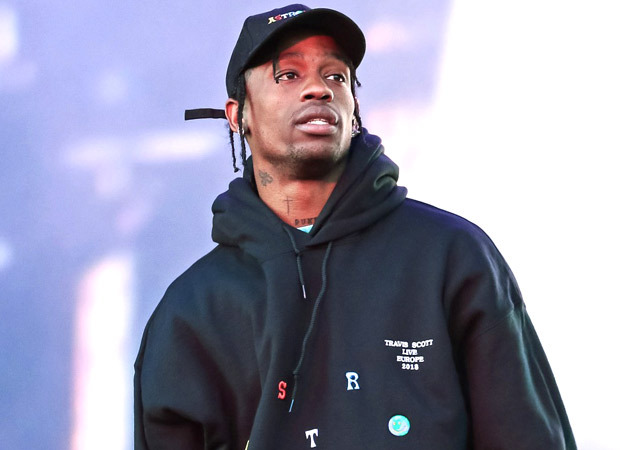 “Out of respect for everyone affected by the tragic events at Astroworld, Dior has decided to postpone indefinitely the launch of products from the Cactus Jack collaboration originally intended to be included in its summer 2022 collection,” Dior said in a statement to Women’s Wear Daily.

As per People tablpid, it was stated that the decision was mutually made by both Dior and Travis Scott to postpone the upcoming collection due in January 2022 with both parties working to reschedule the launch at a later date. The rapper, 30, teamed up with Dior’s creative director Kim Jones on the men’s Spring/Summer 2022 collection, entitled Cactus Jack Dior (named after Scott’s record label, Cactus Jack Records). The collaboration was set to debut in January 2022, but it is unclear if and when Dior will release the collection.

Besides Dior, Nike also distanced itself from Travis Scott following the deadly crowd surge at his Astroworld Festival concert that left 10 people dead. The apparel company announced on November 15 that it would be delaying the release of the Air Max 1 x Cactus Jack shoe “out of respect for everyone impacted by the tragic events at the Astroworld Festival.” The shoes were initially set to drop on December 16.

Anheuser-Busch also announced that it is discontinuing Scott’s Cacti hard seltzers (which have been sold for less than a year) and Travis Scott has also been pulled from the Coachella 2022 lineup.

Travis Scott performed at Astroworld Festival at NRG Park on November 5, 2021 in Houston, Texas. At the rapper’s event, there were approximately 50,000 attendees in the audience, many of whom attempted to rush the stage when Scott’s set began, causing countless concertgoers to lose consciousness after falling and being trampled. Ten people died and more than 300 people were injured as a result of a fatal crowd surge. At least 36 lawsuits have been filed against Scott and concert organizers over the incident.

Also Read: Travis Scott breaks silence on Astroworld Tragedy that killed 10 people; says he found out about it only until after the show