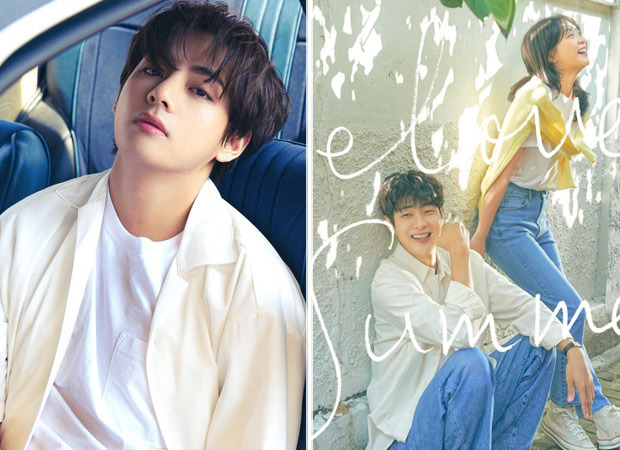 The Original Soundtrack for the upcoming drama is produced by music director Nam Hye Seung, who has previously worked on several hit OSTs including Goblin, It’s Okay to Not Be Okay, Crash Landing on You, and more. The music director reportedly kept V in mind while working on the song since the planning stage. The song will emphasise the warm tone of V and will be an instrumental part of the drama.

A new teaser of Our Beloved Summer was unveiled on November 25, 2021. It is a story about two high school sweethearts. When a decade-old documentary about high school sweethearts goes viral, the two ex-sweethearts are hurled into the spotlight and back into each other’s lives. It’s a reluctant reunion, but standing in front of the camera once again might just rekindle feelings that were thought to be lost forever.

Our Beloved Summer will simultaneously air on Netflix from December 6 onwards.

ALSO READ: James Corden addresses backlash received from fans for calling BTS’ diverse fandom as ’15-year-old girls’ – “I hope they know that we would never do that again”