Bigg boss 15 wild card entrant Raqesh Bapat had to exits the house mid-way after he suffered immense pain due to kidney stones. The actor who was a Bigg Boss OTT finalist, recently entered the house as a wild card along with singer Neha Bhasin who was in the top 6. 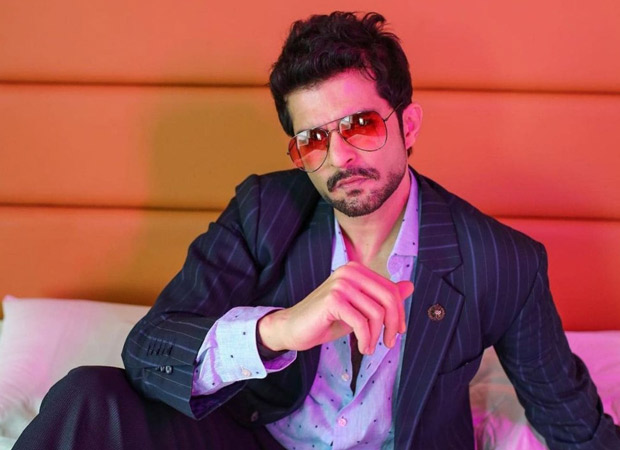 As per a tabloid, Raqesh suffered pain on Monday night and he was taken out of the Bigg Boss 15 house located at Filmcity, Mumbai, on Tuesday (November 9) afternoon. Raqesh has currently been admitted to a hospital in Mumbai. He is currently under observation and is expected to return to the show after recovery.

The 43-year-old actor said that whenever something like that has to happen, it will happen away from the public glare and in a private space. Raqesh had also revealed that he and Shamita would be focusing on their individual games inside the show.