Shah Rukh Khan’s son Aryan Khan along with his best friend Arbaaz Merchat and five others were arrested last month by the Narcotics Control Bureau. They were arrested in relation to the drug-on-cruise case. Aryan along with Arbaz and others spent almost 27 days in the Arthur Road Jail in Mumbai. 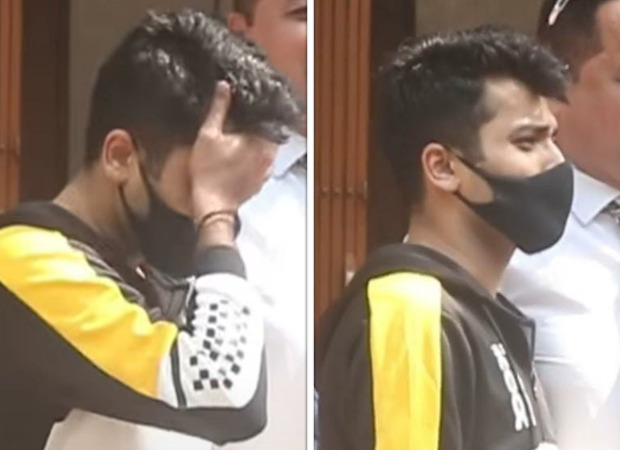 They are granted bail and still have to regularly visit the NCB office for interrogation and attendance every Friday. On November 26, the duo was spotted by the paparazzi outside the NCB office in Colaba.

A video of Arbaz exiting the NCB office has gone viral on the internet. In the video, Arbaaz’s father Aslam Merchant could be seen trying to make him pose for the paparazzi. As Aslam held him close and smiled for the cameras, Arbaaz told him, “Stop it, Dad,” leaving the photographers in splits. He then walked off and entered his car. While on the other hand, Aryan didn’t stop for the cameras and directly went inside the office.

ALSO READ:Shah Rukh Khan is being strongly advised to take legal action against Sameer Wankhede; will he or won’t he?