Newly-married couple in B-Town — Vicky Kaushal and Katrina Kaif is all set to move into their new house in Juhu. Several pictures and videos are doing the rounds on social media, which suggest the couple had their housewarming rituals on Sunday in their new apartment. Vicky’s parents — Sham Kaushal and Veena Kaushal also arrived at their son’s new place to attend the puja. Vicky and Katrina, fondly called VicKat by fans, will be neighbours to Anushka Sharma and Virat Kohli. 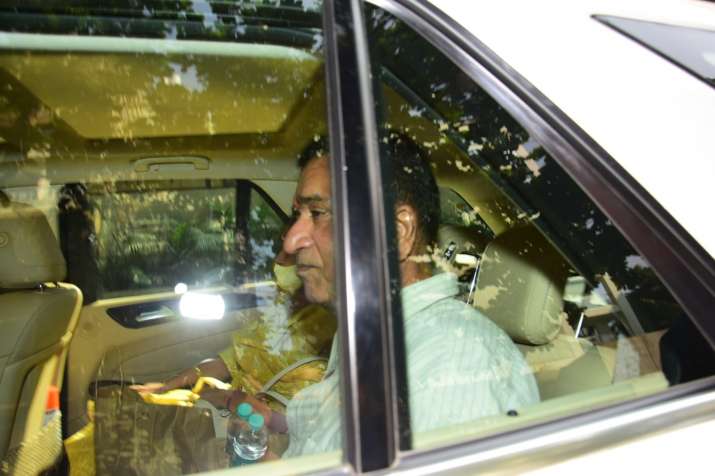 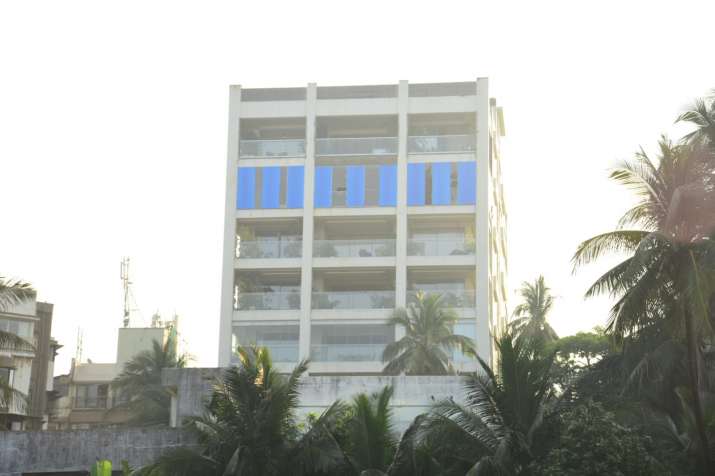 The newlyweds returned to Mumbai on Tuesday after enjoying a romantic honeymoon, which reports suggest was in the Maldives. The duo had jetted off to the exotic island country after tying the knot on December 9.

Ever since Vicky and Katrina got back to Mumbai, they have been sharing on social media beautiful moments from the various wedding functions. Have a look at them here:

The couple had married in a private ceremony at the luxurious Six Senses Fort Barwara in Sawai Madhopur, Rajasthan.